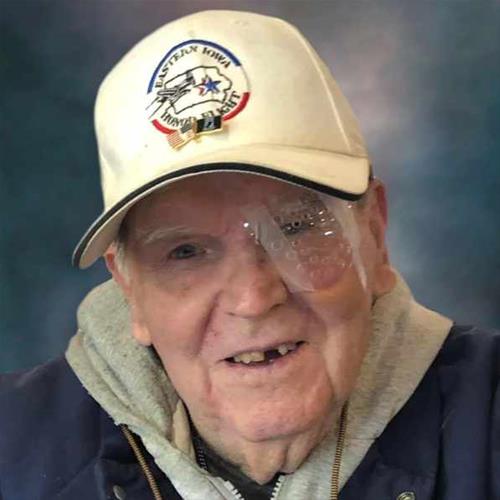 Bill was born on November 22, 1935, in Cedar Rapids, Iowa the son of William and Carol (White) Bartosh.  He honorably served in the United States Army before the Korean War and was stationed in Germany.  Bill worked helping farmers in his early years.  He retired from Amana Refrigeration.  Bill was united in marriage to Sally Myers on April 4, 1981, in Marengo, Iowa.  They shared 41 wonderful years together.  He enjoyed fishing and playing cards.  Bill’s smile and joking manner will be greatly missed by all who knew him.

He was preceded by his parents; a sister, Linda Parizek; and two grandchildren, Lloyd and Walter Kriegel.

In lieu of flowers, memorials will be directed to the family.
<< Back to listing
Share this page:
Share This