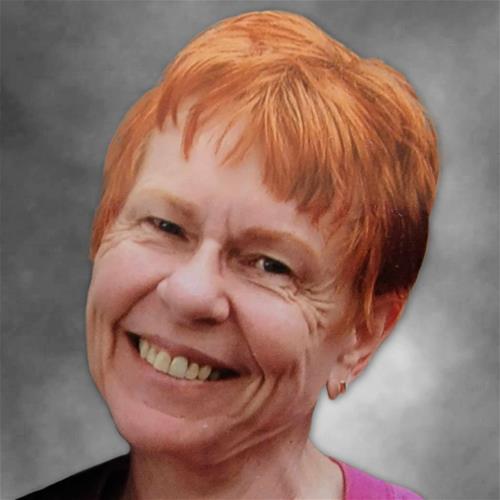 Sue Etta Lu Coleman, 82, passed away on Saturday, July 30, 2022 in Iowa City. Born the daughter of Orsie Orestus and Cora Rosetta O’Dell (Mills) on June 28, 1940 she spent her younger years growing up in and around Rock Island, Illinois. Etta married William John Coleman on November 17, 1962. They lived in Rock Island, East Moline, Bettendorf, and Naperville before retiring to Las Vegas. In 2008 they moved to Iowa City to be closer to family. She worked as a bookkeeper for many years in the Quad Cities and Las Vegas and enjoyed collecting crystal figurines and 1950’s memorabilia. Her greatest gift was the passion for learning that she instilled in her children. She is preceded in death by her parents, her siblings, Orsie “Omar” O’Dell, Gary O’Dell, James O’Dell, Eilaro Churchill, Tyrone “Tippy” O’Dell, and her daughter Margaret Coleman. She is survived by her husband, William; her son Terry Coleman; grandchildren, Kelsey and Zach Coleman; her nephews, Bill and David Churchill and numerous relatives.  Also surviving are special friends of Etta and William, Jarol and Leah Dueksen.  At her request there will be no public service.
<< Back to listing
Share this page:
Share This