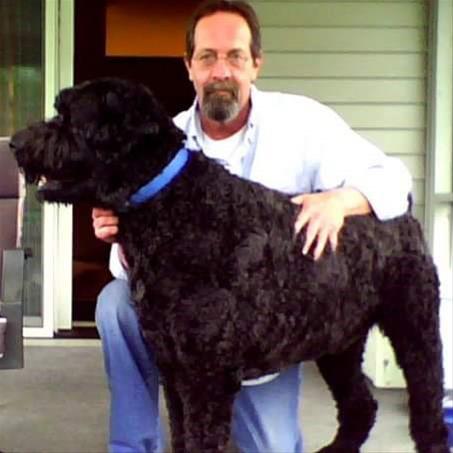 Mark Ward, Age 71, of Cedar Rapids, IA passed away at his home in Cedar Rapids, on Thursday, November 17, 2022, surrounded by his loving family and under the care of Hospice of Mercy.

Per Mark’s wishes, there will be no public services.

Mark was born on November 13, 1951, in Oelwein, IA. He was the son of the late Harold and Gladys (Prideaux) Ward. He was a State Wrestling Champion at Starmont High School. He attended Upper Iowa University and later graduated from Kirkwood Community College. Mark married Kim Toll in Hiawatha, Iowa on June 18, 1977. Together they raised three children. He worked at Quaker Oats for many years until his retirement. He was an avid fan of the Iowa Hawkeyes Football and Basketball teams, as well as the Green Bay Packers. He loved hunting, fishing, golfing, riding his Harley, and spending time with his granddaughter Kensie. He also enjoyed grilling delicious steaks for his family and generously offering “taste tests” before the meal.

Those left to cherish Mark’s memory is his wife, Kim of Cedar Rapids; his children, Ben (Katielyn Edwards) Ward, of Cedar Rapids, IA, Zach (Rachel Hansen) Ward of Cedar Rapids, IA, and Haley (Michael) Grissom of Fenton, MO; his granddaughters, Kensie Ward and Taylin Edwards; his siblings, Sis (Bill) Marotti of North Carolina, and Lee (Barb) Ward of Strawberry Point, IA, and many nieces, nephews, cousins, friends, and neighbors. He was preceded in death by his parents and his loving companion, Harry.

Memorial contributions may be made in his name to the COPD Association.
<< Back to listing
Share this page:
Share This