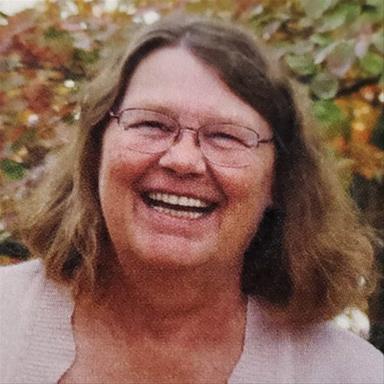 Jayne and her husband, Roger began their life together in 1981, moving to Denver in 1984.

She enjoyed spending time with her family and friends, reading, baking, and craft projects including stained glass.

Per Jayne’s wishes there will not be a funeral service. A celebration of life will be scheduled later when convenient for her children. In lieu of flowers the family requests a donation be made to a charity of your choice.