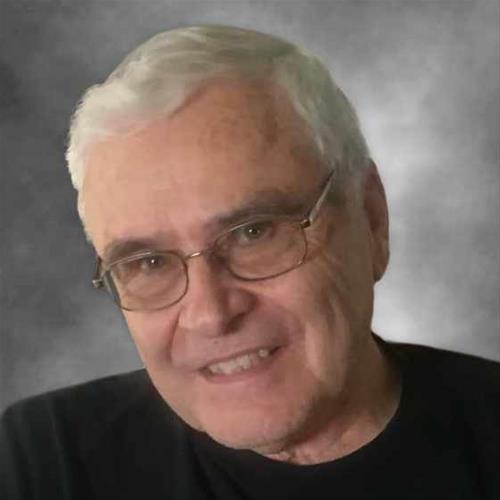 William “Bill” LeRoy Nicoll, 78 of Chester, Iowa passed away on January 16, 2023, in his shop doing what he loved…fixing things and taking care of his family. A private family service will be held at a later date.

Bill was born in Lime Springs, Iowa on February 18, 1944, to Alfred L. Nicoll and Morna E (Foote) Nicoll.  He attended school in Lime Springs and graduated from Cresco in 1962. He then attended Universal Trade School in Omaha, NE where he graduated with a degree in Auto Mechanics.  On June 24, 1966, he married the love of his life, Vernelle Haugen at Lincoln Lutheran in Ridgeway, IA.  To this union, a daughter and son were born. Bill retired from Howard County where he drove snowplows and did mechanic work at the Cresco Shop.

He was a beloved father, husband, papa, and the strongest person we know.  He can never be replaced, and he will always be remembered.  Thanks Dad!
<< Back to listing
Share this page:
Share This