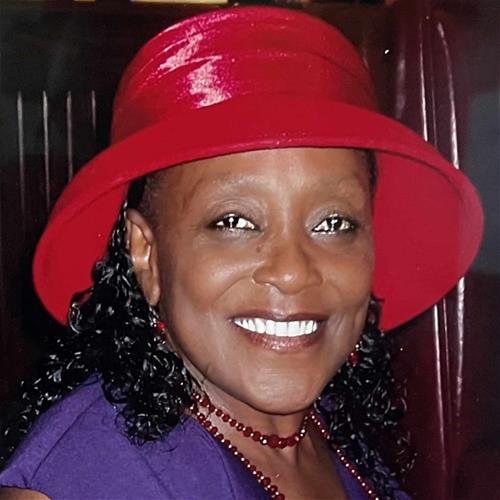 Lynda Henry-Alexander, 70, passed away June 18, 2022 surrounded by her family.  Cremation rites have been accorded.

Lynda was born on January 3, 1952, in Montgomery, Alabama to Willie and Willie Mae Henry.  She was a 1970 graduate of Sidney Lanier High School in Montgomery. Lynda graduated from Tuskegee University with a double major in biology and chemistry. For three years she worked as a chemist for ExxonMobil. In 1986, she helped start the Sickle Cell Foundation in Beaumont, Texas and later in Austin, Texas.  She relocated to Homestead, Florida and married the love of her life, Godfrey Alexander in July 1996. While in Homestead, she was an active member of Christ the King Catholic Church; she was president of the Council of Catholic Women and the Women’s Guild.

Lynda spent her life encouraging others to stand up for themselves and to fight for better healthcare.  Her husband and family would like to thank the many doctors and nurses for the loving and compassionate care you provided to Lynda through the years.
<< Back to listing
Share this page:
Share This